The Letters: Ignatius of Antioch 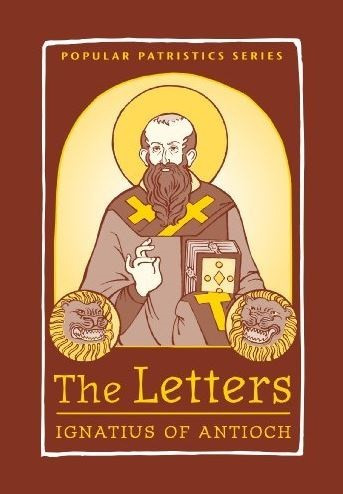 The Letters: Ignatius of Antioch

by Saint Ignatius of Antioch

One volume in the Popular Patristics Series.

In the second-century, Ignatius was taken from Antioch to Rome in an imperial triumph, to be executed in the arena. He saw this triumphal procession as Christ’s, as he went to a conquering death. As Christ’s death brought about reconciliation between Jew and Gentile, Ignatius hoped that his death, united with Christ’s, would bring about reconciliation within and among the churches to which he wrote.

Two centuries later, when the Arian controversy further divided the church, an unknown writer took on the persona of Ignatius to appeal for peace.

As today the church is more than ever divided, Fr. Stewart presents a fresh English version of both Ignatius and his imitator, with the Greek of Ignatius, and concise introductions to the letters. The most recent research on Ignatius is accessibly presented, and the first English version of the imitation Ignatius is here made available to students, to clergy, and to the people of God.

About the Translator: Alistair Stewart is an Anglican priest presently serving in the UK. He is the author of numerous articles, essays, and books on early Christian life and worship, including four previous works in the Popular Patristics Series.