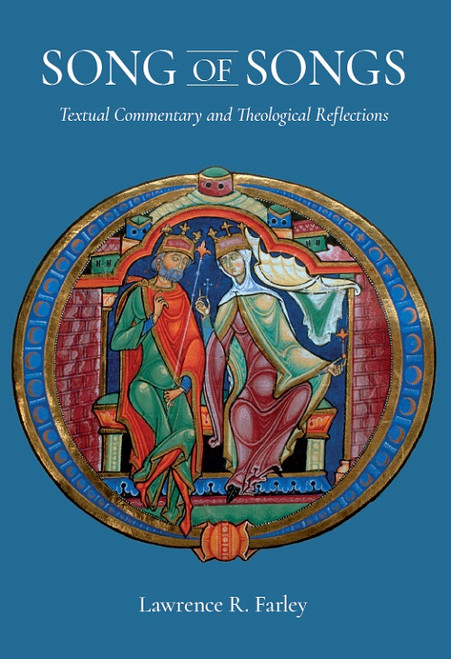 Fr Lawrence Farley brings his exegetical skills to bear on the Song of Songs, one of the shortest but richest—and most difficult—books of the Bible. This balanced, verse-by-verse commentary examines the text on two main levels: both as a beautiful image of the love and the bond shared between man and woman in marriage, and as an icon of the “great mystery” toward which human marriage points: “Christ and the Church” (Eph 5.32).

We live in swiftly changing times, when the value, the meaning, and the very definition of marriage are the subject of heated debate. Fr Lawrence offers us a vision of the biblical foundation for marriage, which can withstand the floods of life, “built on the foundation of the apostles and prophets, Christ Jesus himself being the cornerstone” (Eph 2.20).

About the Author: Archpriest Lawrence Farley is the pastor of St. Herman of Alaska Orthodox Church (OCA) in Langley, B.C., Canada. He received his B.A. from Trinity College, Toronto, and his M.Div. from Wycliffe College, Toronto. A former Anglican priest, he converted to Orthodoxy in 1985 and studied for two years at St. Tikhon’s Orthodox Seminary in Pennsylvania. In addition to the Orthodox Bible Study Companion Series, he has also published Let Us Attend, The Christian Old Testament, Following Egeria, The Empty Throne, One Flesh, Unquenchable Fire, and A Song in the Furnace.