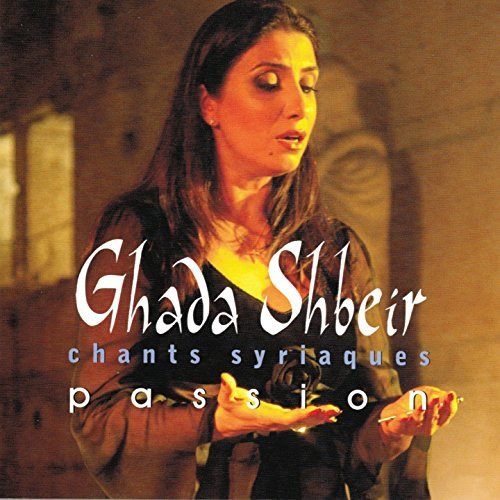 This recording is a collection of Syriac chant for Holy Week, as sung in the Marionite tradition. The Syriac melody has limited range, being performed with 3, 4, or 5 notes. It has a free, varied rhythm and a simple structure. Syriac chant is simple and austere and its tradition was transmitted orally, as no annotations existed. The same words can have several melodies and the same melody can have different words.

Ghada Shbeir is a professional musician with a superb voice. She is a published authority in Syriac Chant, and has recorded folk music in the AlKasida (Arabic poem), AlMawwal (Egyptian folk musc) and Arabic traditional Andalusian music. The performance of these hymns illustrates a deep knowledge and passion for the music. It is a welcome introduction to Western ears of the Syriac chant form which does not belong to the Arabic music system, nor the eight Byzantine.

Also available as a CD.