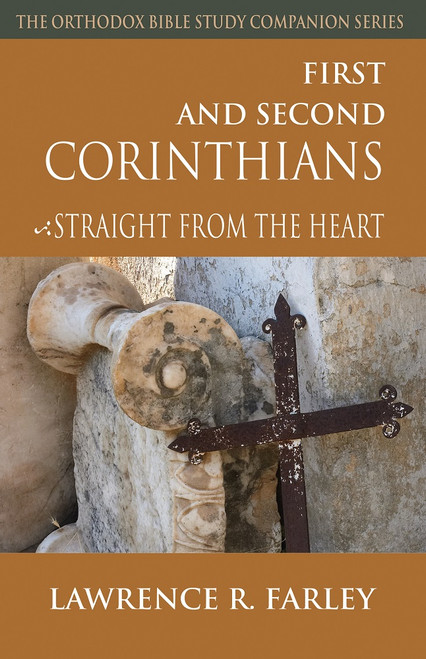 The community Paul founded in Corinth gave him both joy and grief, for he was to encounter problems there of disunity, sin, and arrogance including the rejection of his own apostolic authority by some of his flock. His two epistles to the Corinthians come straight from the heart, as he appeals to them to live in peace, in righteousness, in generosity, and not to resist his God-given authority. His Corinthian correspondence abides as a lasting legacy and a challenge for all churches everywhere.

LOOK INSIDE... First and Second Corinthians: Straight From the Heart