The Power and the Glory

The Power and the Glory

Mexico, the late 1930s: A paramilitary group has outlawed the Catholic Church and been executing its clergy. Now the last priest is on the run, fleeing not just an unshakable police lieutenant but also his own wavering morals. As he scraps his way toward salvation, haunted by an affair from his past, the nameless “whiskey priest” is pulled between the bottle and the Bible, tempted to renounce his religion yet unable to ignore the higher calling he’s chosen. Timeless and unforgettable, The Power and the Glory is a stunning portrait of both physical and spiritual survival by a master dramatist of the human soul. 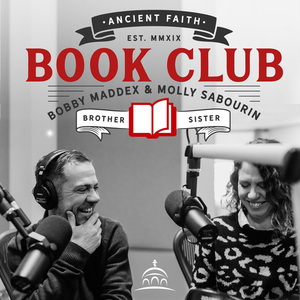 About the Author: Graham Greene was born in 1904. While at Balliol College, Oxford, he published his first book of verse. He continues to write throughout his lifetime, and is the author of The Third Man, Our Man in Havana, The Quiet American, and The End of the Affair, in addition to many other novels, short story collections, plays, essays, travel books, and film scripts. During World War II he served with the British Secret Intelligence Service. He died in 1991.