Siblings Bobby Maddex and Molly Sabourin glean spiritual insights from modern literature. Listen to this introduction to learn more about the book club schedule, how the podcast will operate, and the ways in which you can participate.

Record a message for the Book Club

Crime and Punishment by Fyodor Dostoevsky 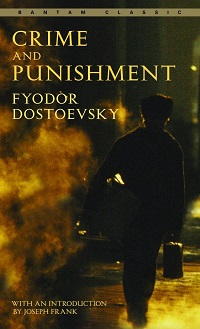 The Crime and Punishment podcast episode will air August 2021.

Buy the book on Amazon 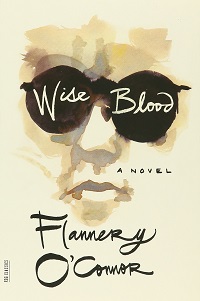 Buy the book on Amazon

There are no products listed under this category.